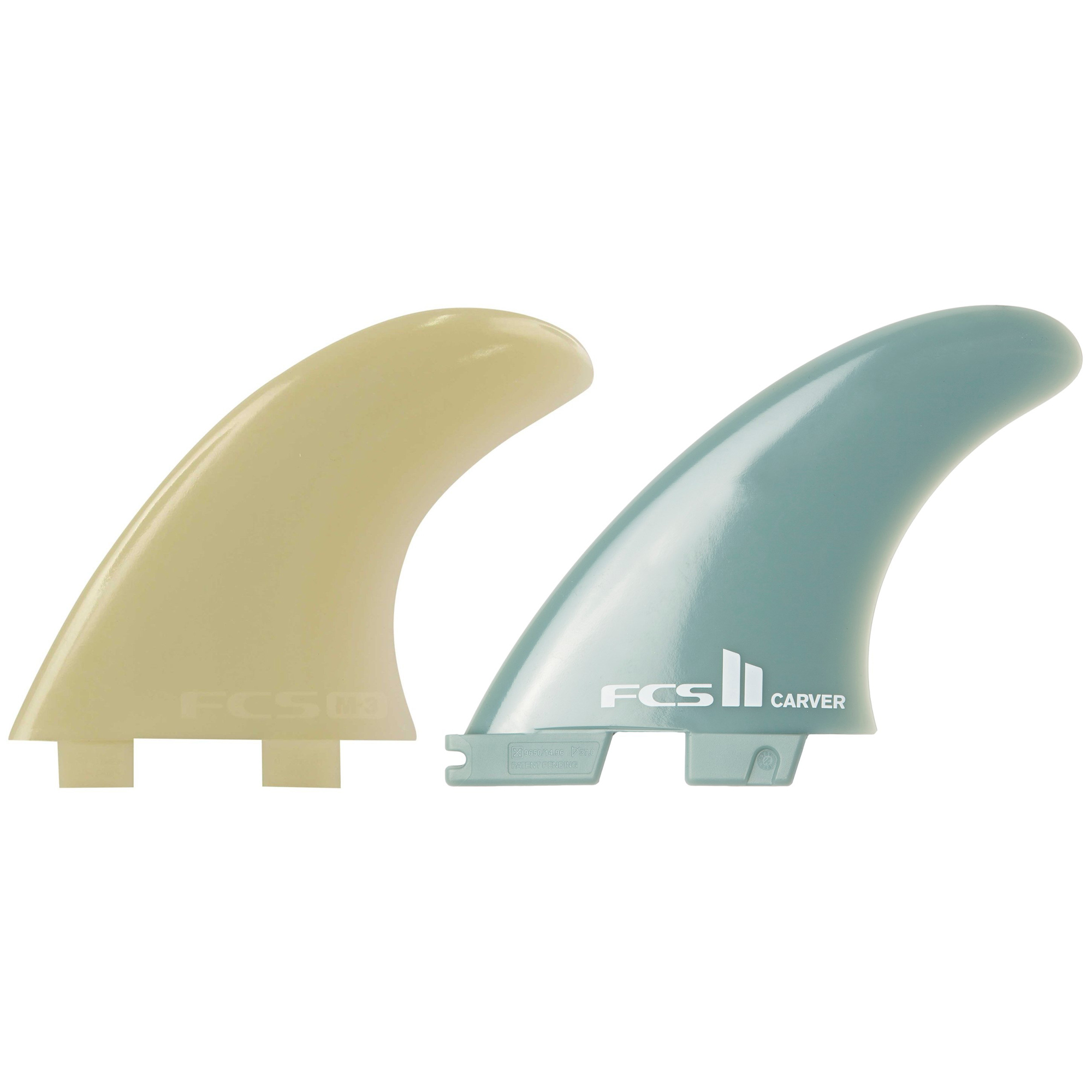 Are Plastic Fins Dead or Alive? 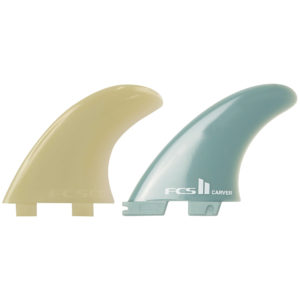 Way before FCS took the surf world by storm we had plastic fins , cheap chuck away fins for the beginner that could be & quite often were, dragged up the beach & most of the way home! These performed nowhere as well as the hand foiled glass stilettos or even the unique flex characteristics of wooden D Fins or Gephart style Keels but were cheap & mass produced & serviced the booming surf industry well enough . When Simon Anderson won Bells in 83 with one more fin than he should have had he was using glass on hand foiled fins like most pros at the time but very quickly it became apparent that removable fins would be preferable & would allow surfers to fine tune their equipment. FCS introduced the first of their fins in 1995; plastic glass filled fins secured by two tabs & neat little grub screws , these would become the industry standard try quickly & nearly every surfboard thereafter came with FCS. These early plastic/glass hybrids were all you could get for a while & most big board makers/surfers of the time had a model out. Sunny Garcia , Kelly Slater, Al  Merrick all had their own versions & they worked very well. Whilst they have been replaced more or less now by Honeycomb & Carbon Composites there still remains a core group who prefer the dampening effect, the flex pattern of these plastic fins. While the don’t give you the drive & the snap that the composites do they offer an alternative to junky bumpy surf much like shock absorbers on a car, smoothing out imperfections and behaving less sensitively than fibreglass. They cost about a quarter of composites, offer a back up when all else fails & make your board feel a whole bunch different – try some here

Previous
Next
We use cookies to ensure that we give you the best experience on our website. If you continue to use this site we will assume that you are happy with it.OkPrivacy policy